The Sinister Goth Sinner’s Hunt – Vanity, Sweet Dreams are Made of This Hunt, and Rock the Basket Hunt

It’s a new month, and that means lots of new hunts starting up. Desirée was eager to get going on a new round of freebies and dollarbies. Along the way she stopped at two of the sims on the Destination Guide, in between scooping up some nice items that are on display here.

There are several rules that are best followed when hunting. The first of these is to not call out the locations of hunt objects to other people. The idea of a hunt is to find objects, as in hunting for them! It’s fine to take a friend or two with whom to hunt, and can even be a lot of fun.

The second rule is to not bother the content creators excessively. I have had times when the object found was not set for sale. In every one of these cases an IM to the content creator, and a wait of a few days was usually sufficient to rectify the broken hunt item.

Last, do spend some looking in the hunt stores if you like the prize you have gotten. DrFran has spent thousands of lindens in shops simply because of some great hunt gifts. 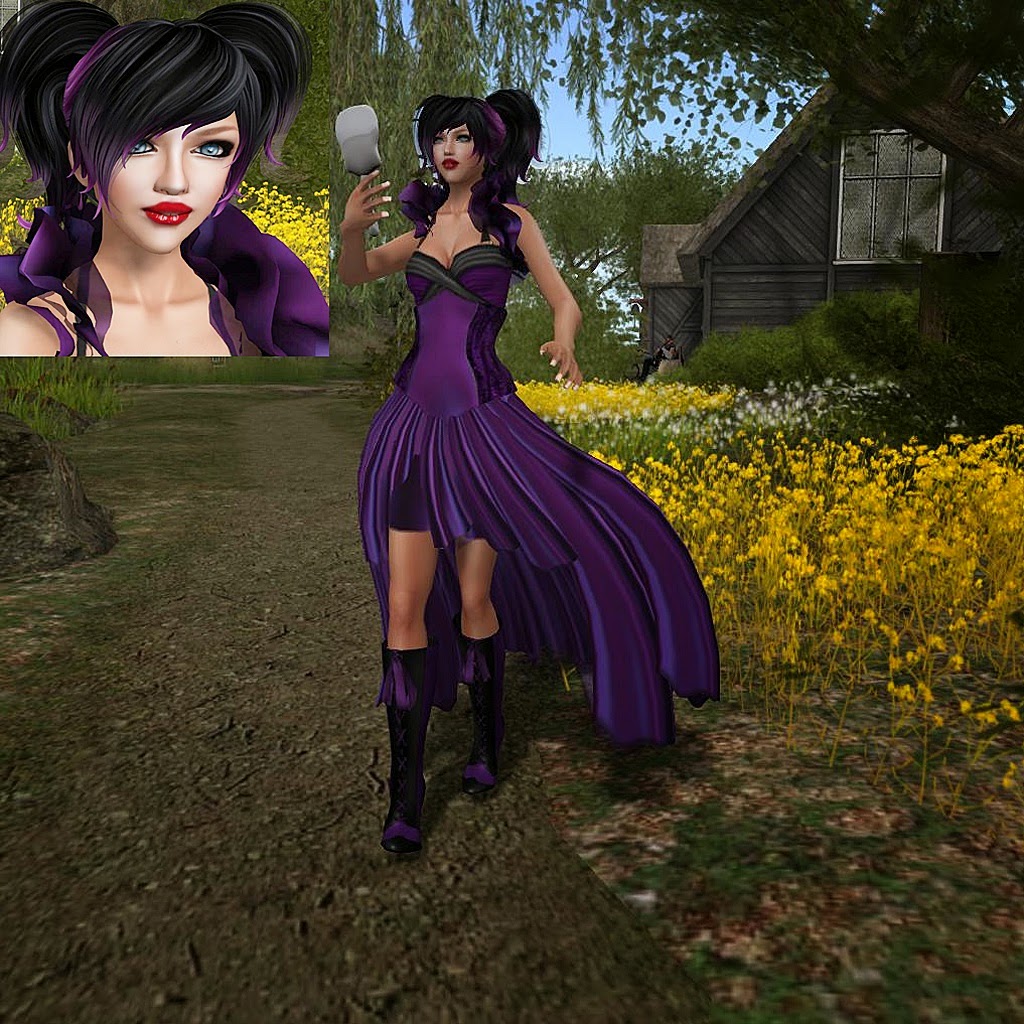 The SLurls for the items are given below, because they were readily available on the hunt websites that are listed below. The items below were selected by Desirée, and reflect her tastes. Of course, your taste in prizes may differ. This is a good thing, because there are dozens of more prizes available in all of the hunts, and all of them last until the end of the month. Enjoy yourself as you realize that you do not have to spend a ton of money to look good in Second Life™.

Picture One: Taken at Frisland. http://maps.secondlife.com/secondlife/Laluna%20Island/120/222/22/  According to the Destination Guide: A place where time stands still that was inspired by a mysterious phantom island in the North Atlantic.  Desirée found it to be a place of hidden romantic spots, and a fine place for a date, even though she was alone. 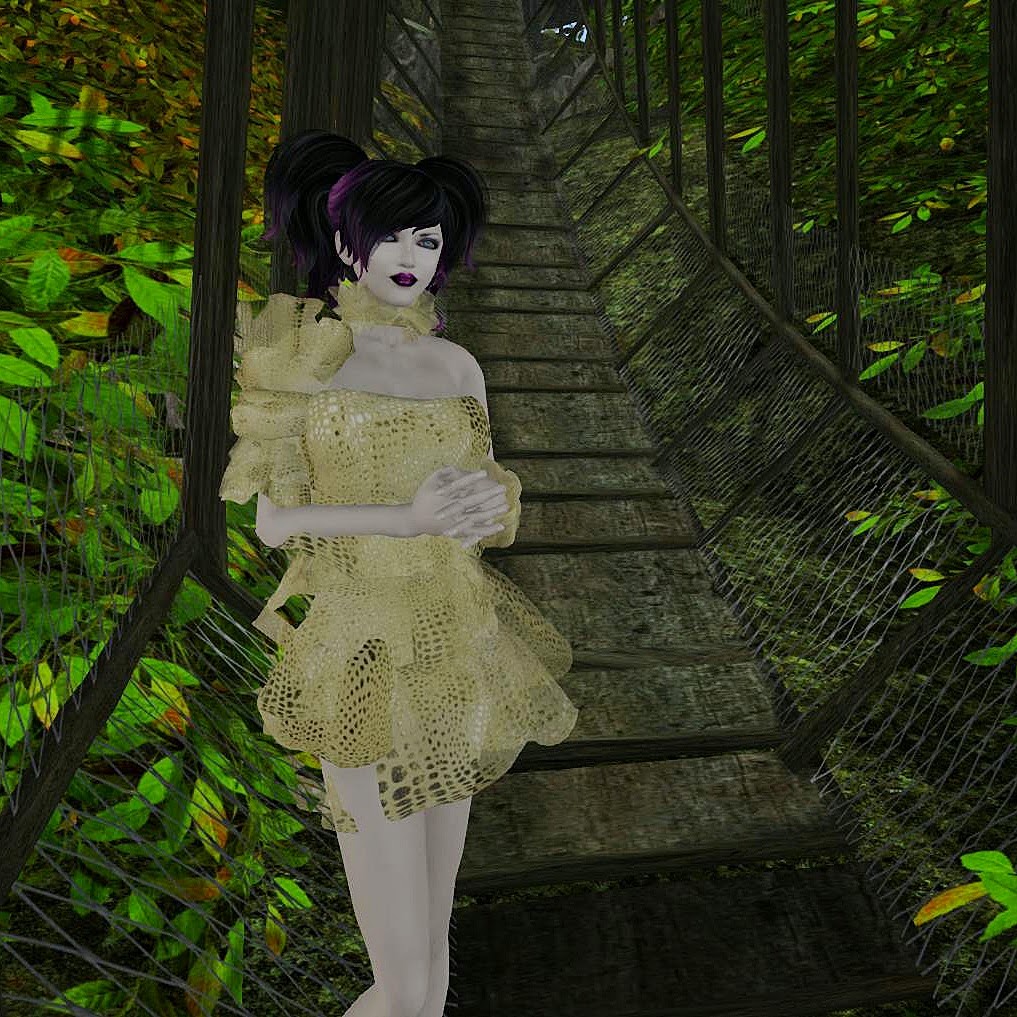 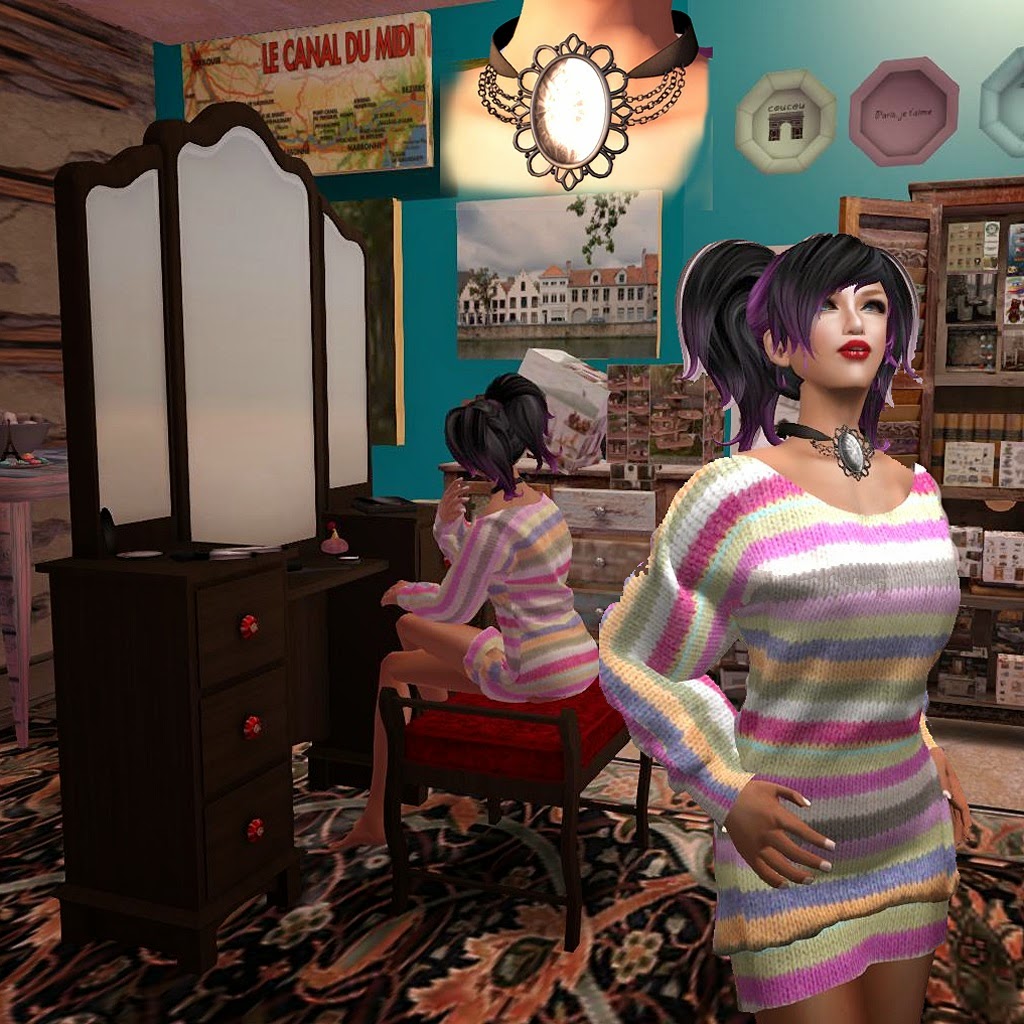 Sweet Dreams are Made of This Hunt 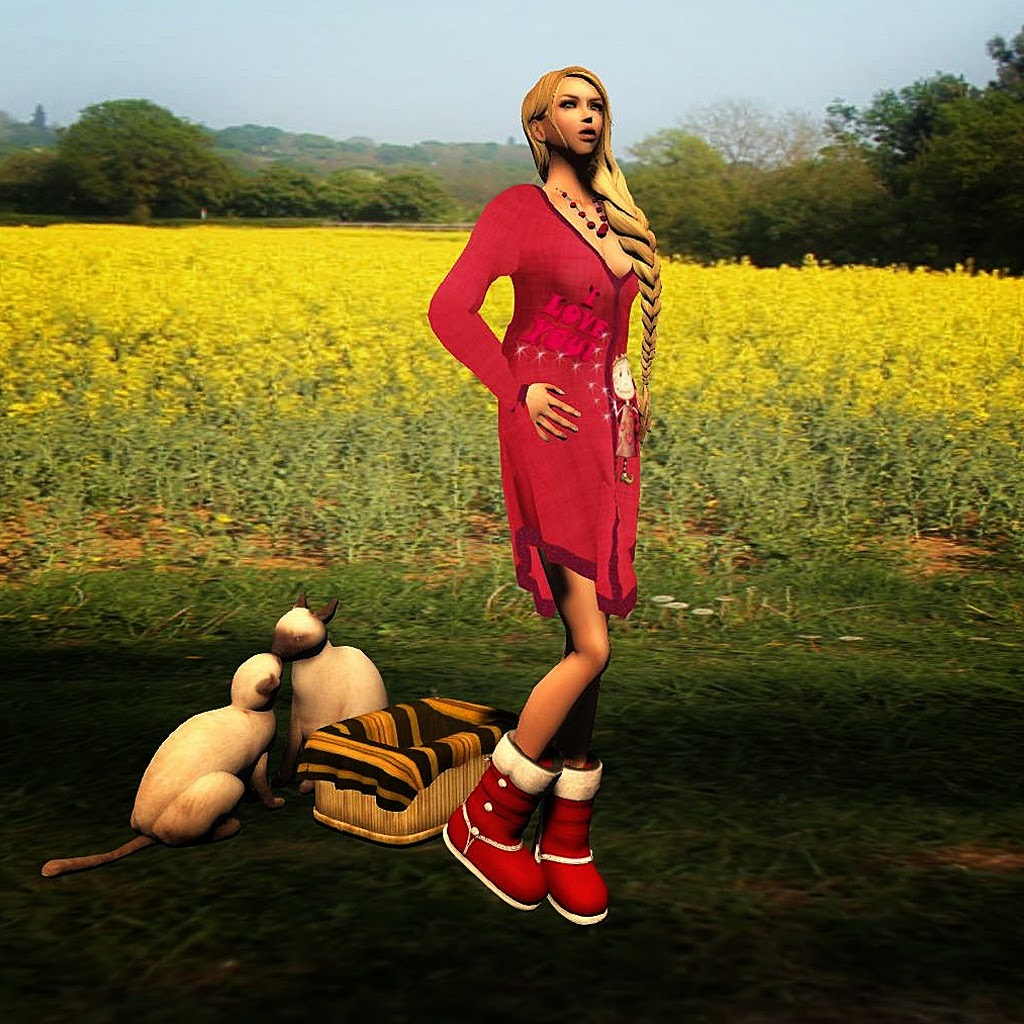 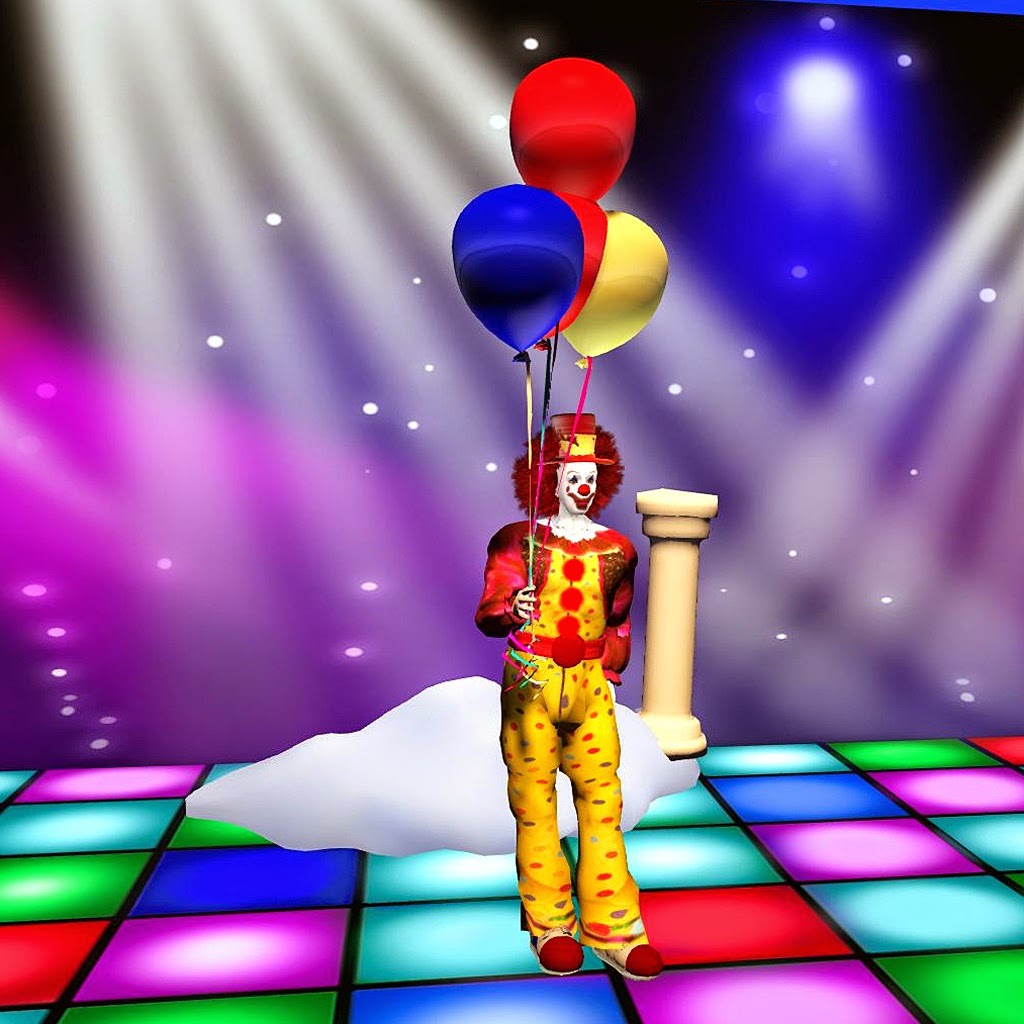 Sweet Dreams are Made of This Hunt.
April 1 to April 30. Look for the white pillow
http://inkantationhunts.blogspot.com/p/sdamot-application.html

Rock the Basket Hunt:
April 1 to April 30. Look for the sculpt basket http://madlyuntamed.weebly.com/rock-the-basket-hunt.html
Posted by Bixyl Shuftan at 6:00 AM