To be honest, Desirée hunts just a bit too much. In fact, she hogs DrFran’s internet resources on such a regular basis that it prevents the Dear Doctor from getting in her regular quota of serious feature articles in SL Newser. So, if you miss The Oldbie Project, blame Desirée. 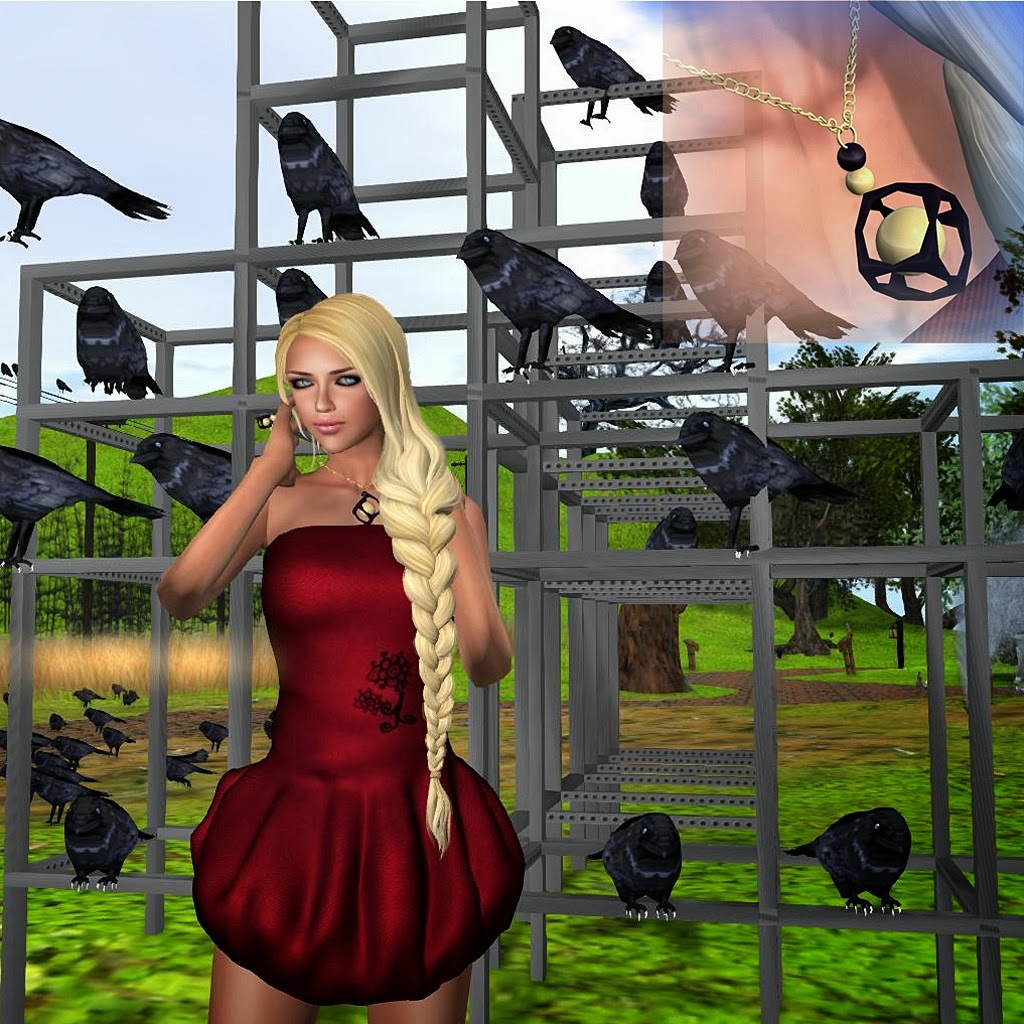 There are always many hunts taking place in Second Life™, and some of the shops are in almost every single one of them. Desirée was very excited to find the Kubes Hunt, because the names of the stores participating were not the usual assortment. This is a one Linden hunt, with 35 stops (some were not actually available), so it will cost you about 35L to complete, but that’s really a small price to play, because many of the gifts are worth more than that on their own. The theme of the hunt is anything cubic, which means that there were many seating options, as you will see.

For this hunt Desirée will provide all the information you need to either do the whole hunt path, or to fetch those items that interest you. Come along and see the prizes that are in store in The Kubes Hunt.

Picture One – Taken on Linden Endowment for the Arts 14 (LEA14) The Art of Birding (This scene is from a very famous old horror movie. Can you name it? IM DrFran Babcock with your answers: 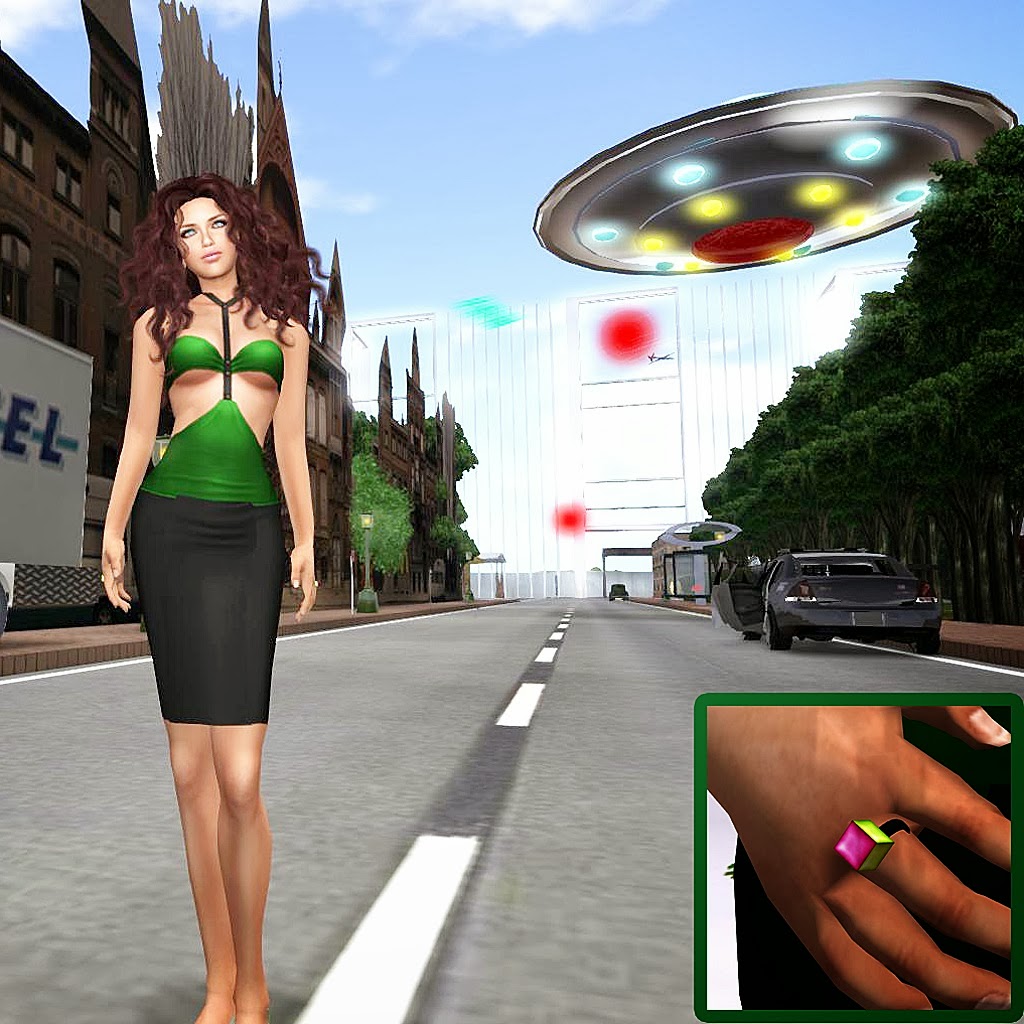 Picture Two: Taken on LEA29 – Are there strangers among us? This is a fun sim to explore but, be careful the aliens don’t get you. 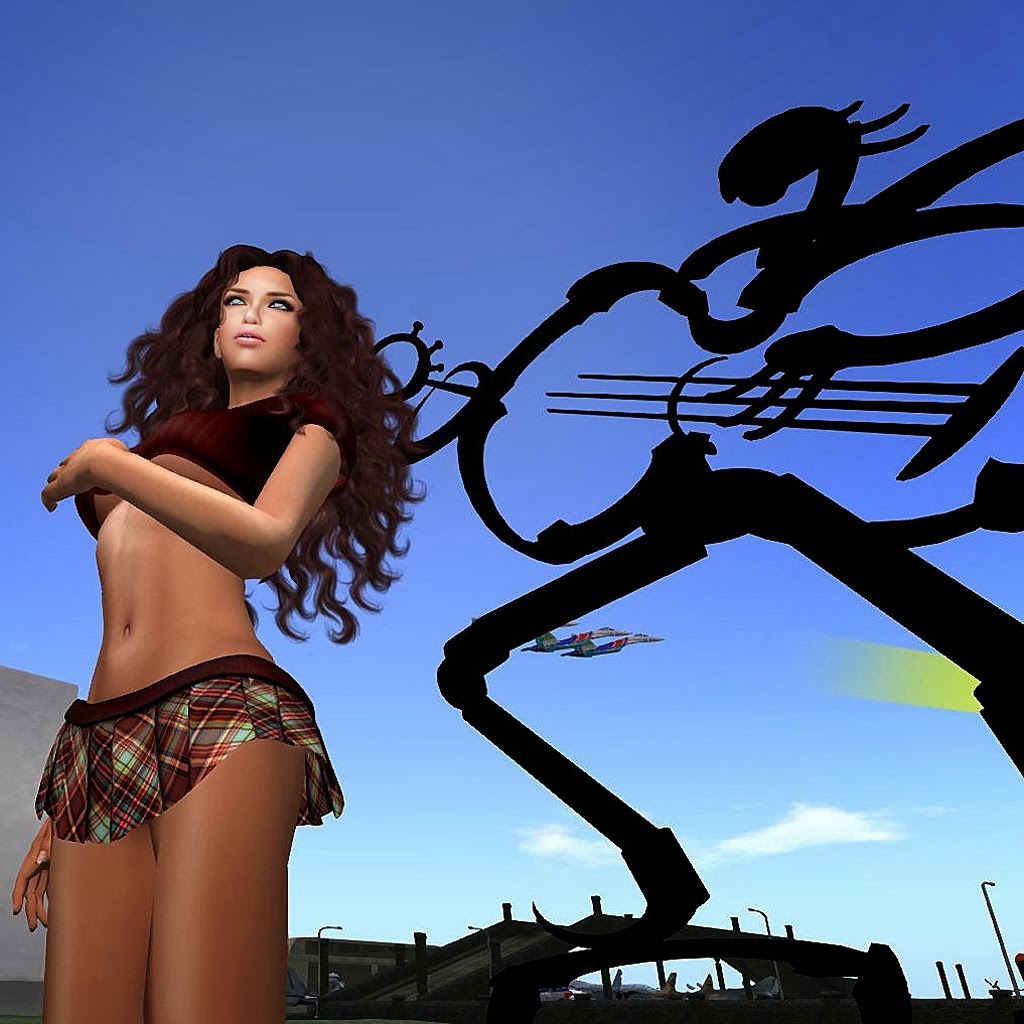 Picture Three: Taken on LEA17 with statue by DrFran’s old friend Corcosman Voom http://slurl.com/secondlife/LEA17/190/122/21
Kube #6 Senso Kubes hunt Top and Skirt - this outfit has no panties, so you need some, but the flippy skirt is just darling.
http://maps.secondlife.com/secondlife/Tropical%20Beach%20Land/161/224/22

Kube #16 Virtual Textures Soft Squares - 12 fabric textures that are used as the background in a few of the pictures here. http://maps.secondlife.com/secondlife/Sunspot/106/114/71 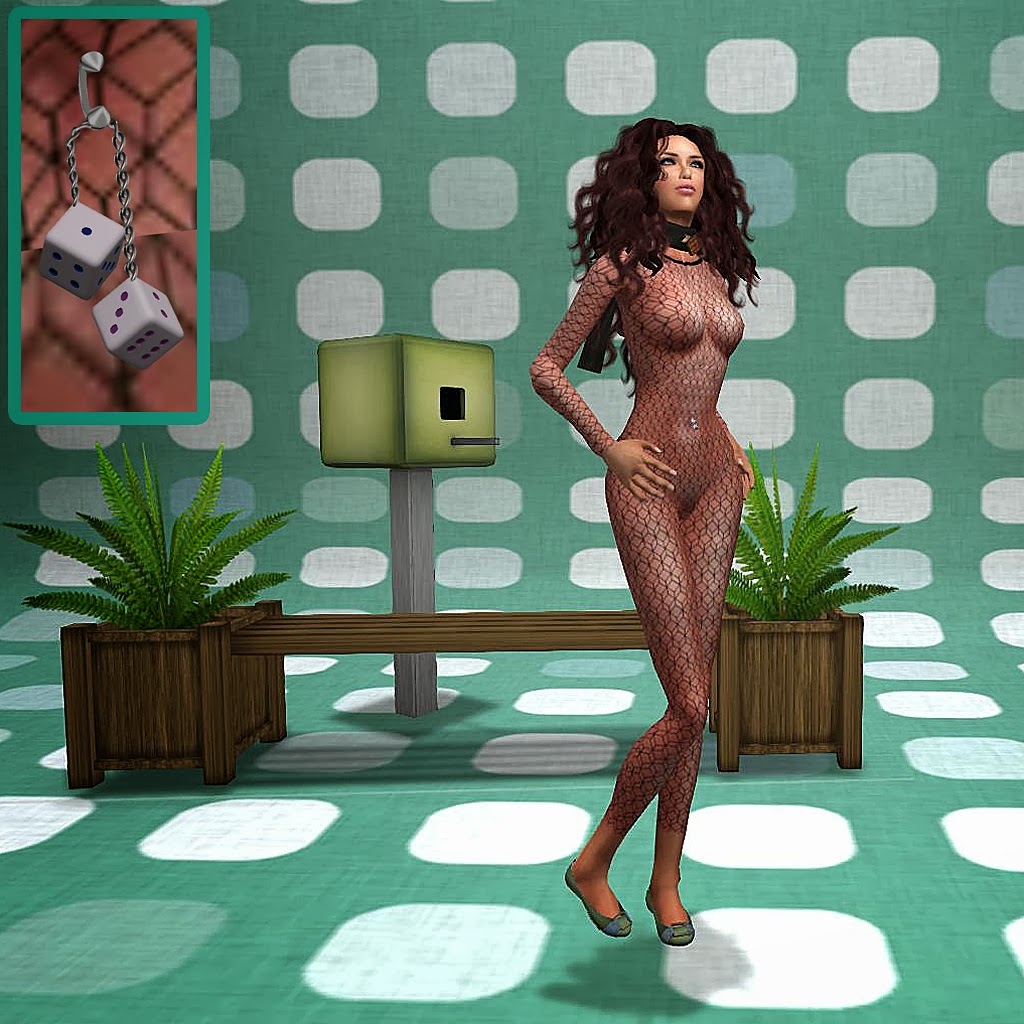 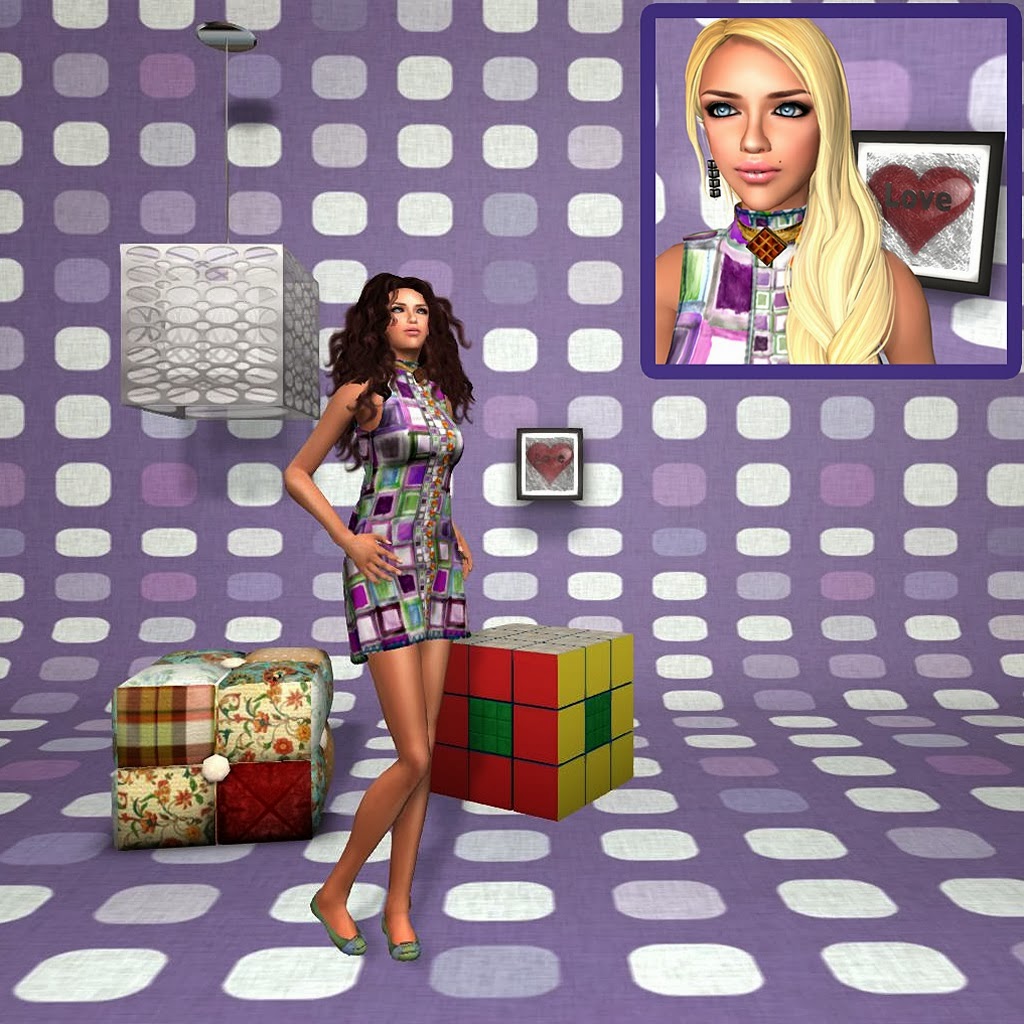 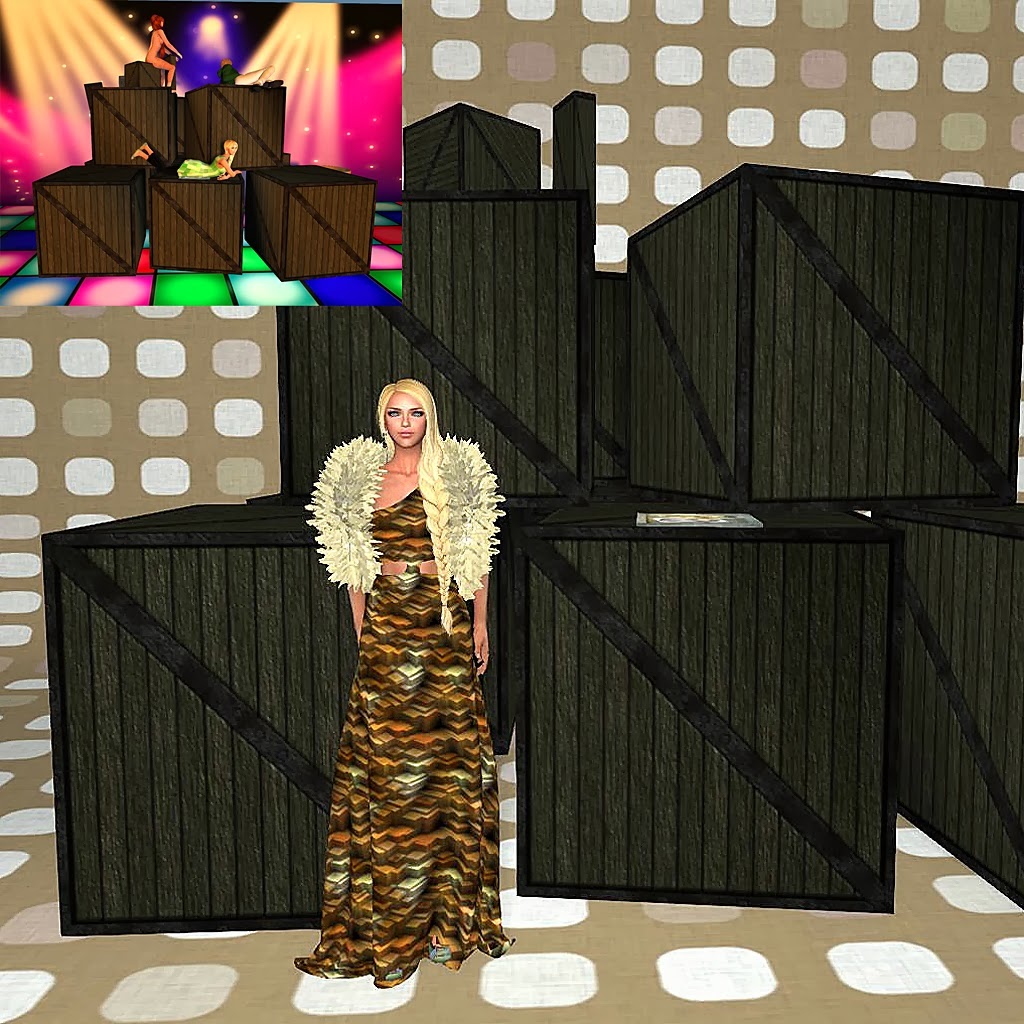 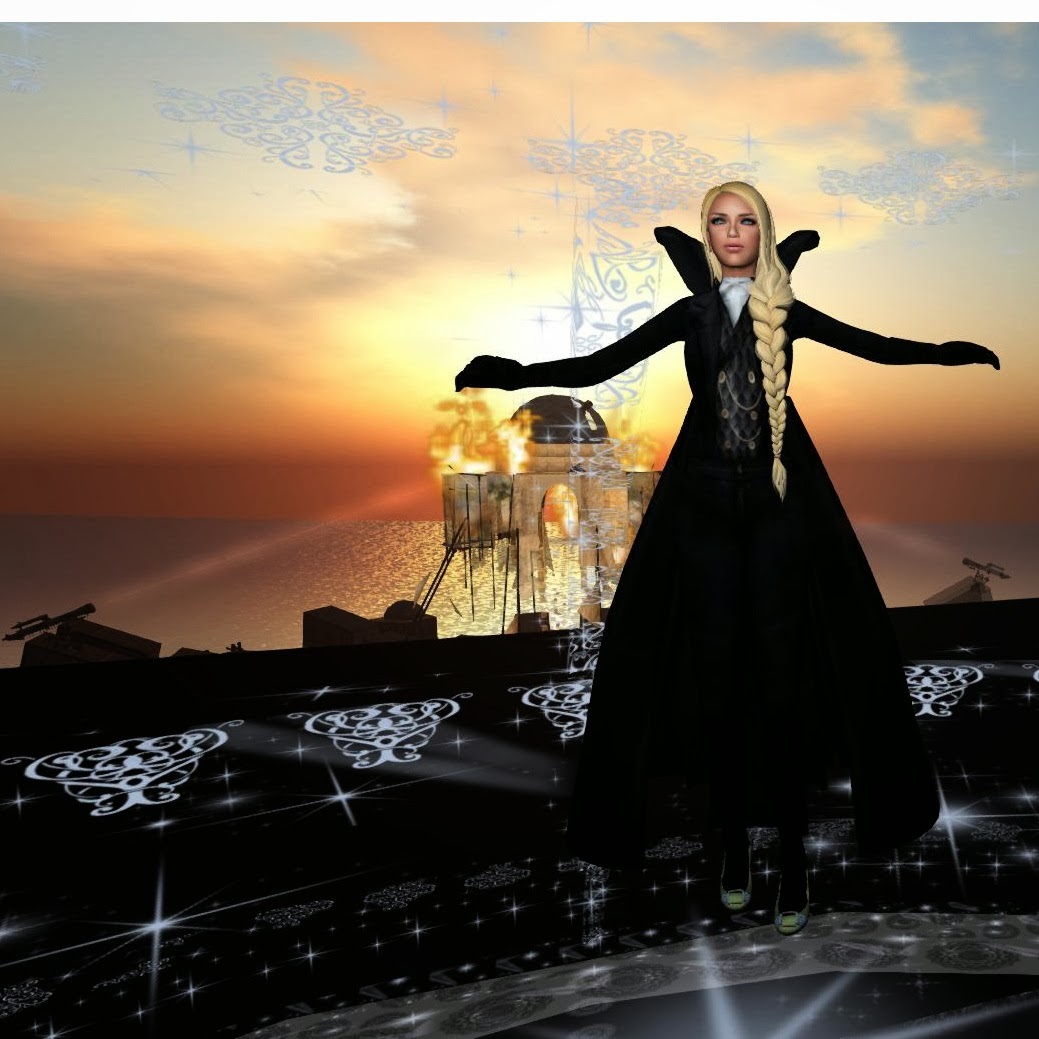 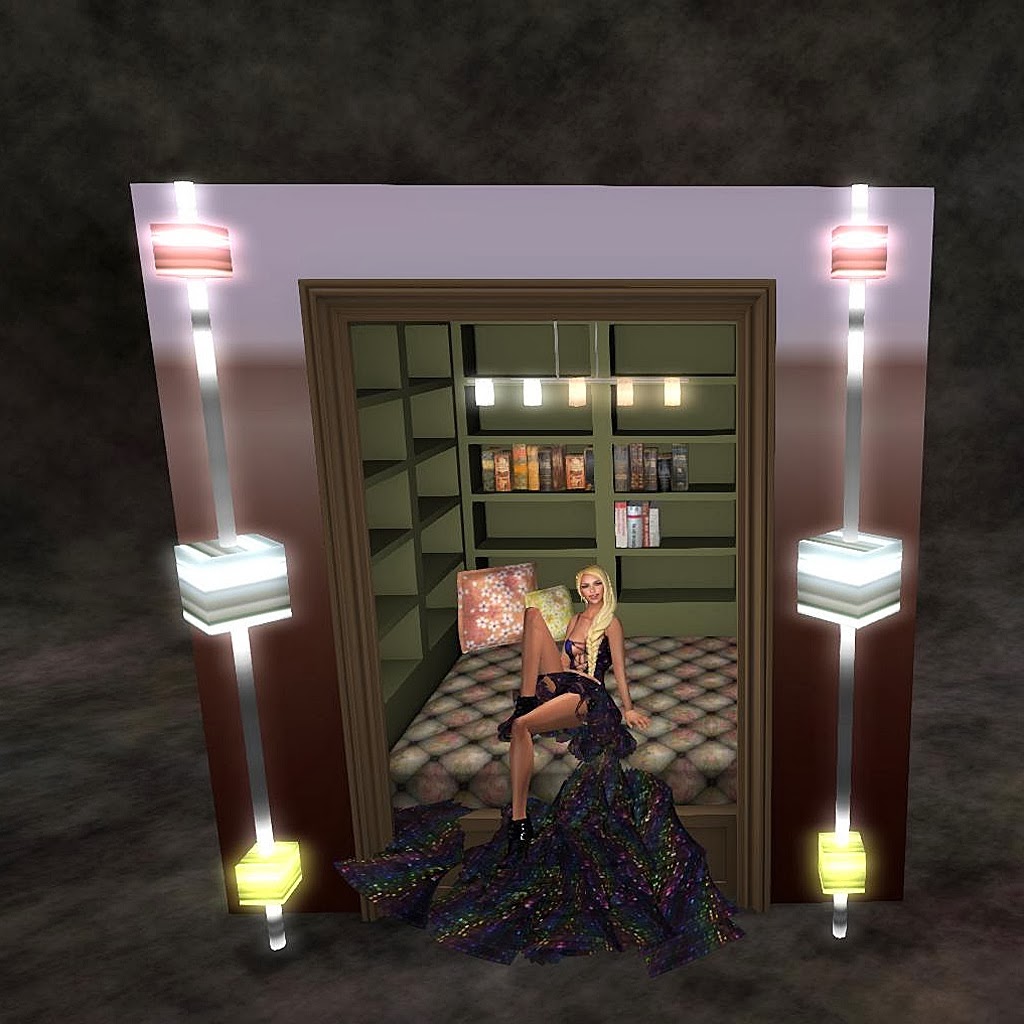 Kube #34 Akeana’s Architecture Cozy Comfort Cube, with many poses for the bed
http://maps.secondlife.com/secondlife/Hellswind%20Evolution/159/242/22

Picture Nine: There were many seating options in this hunt. This is a few of them: 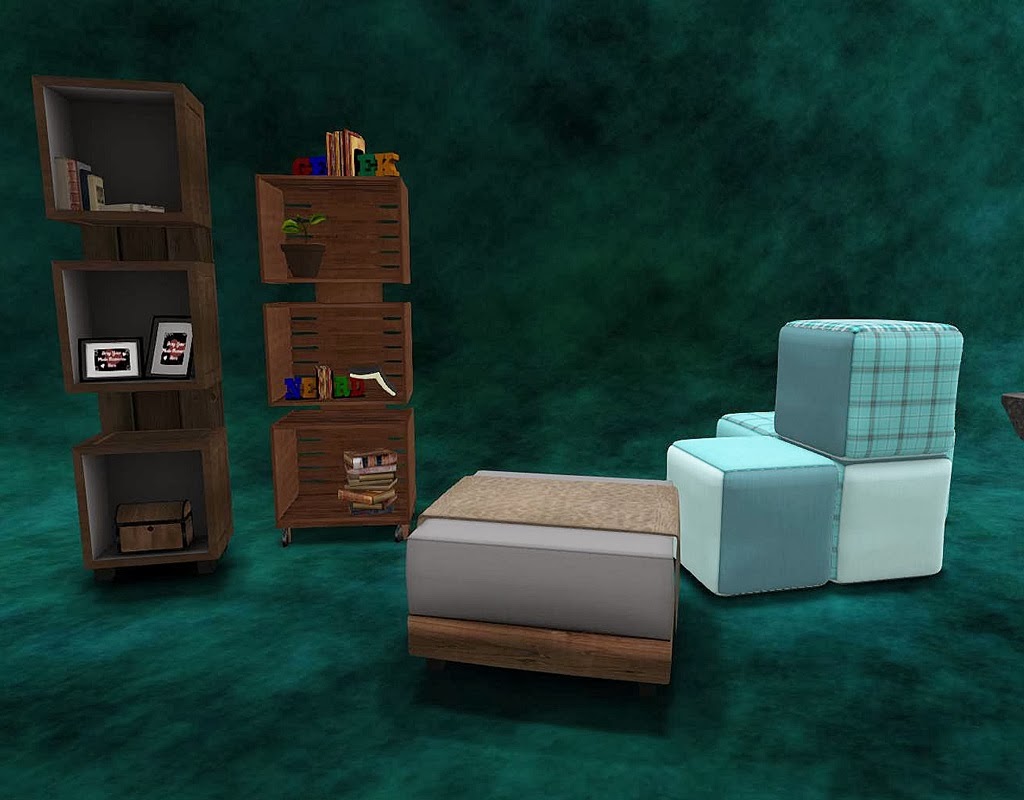 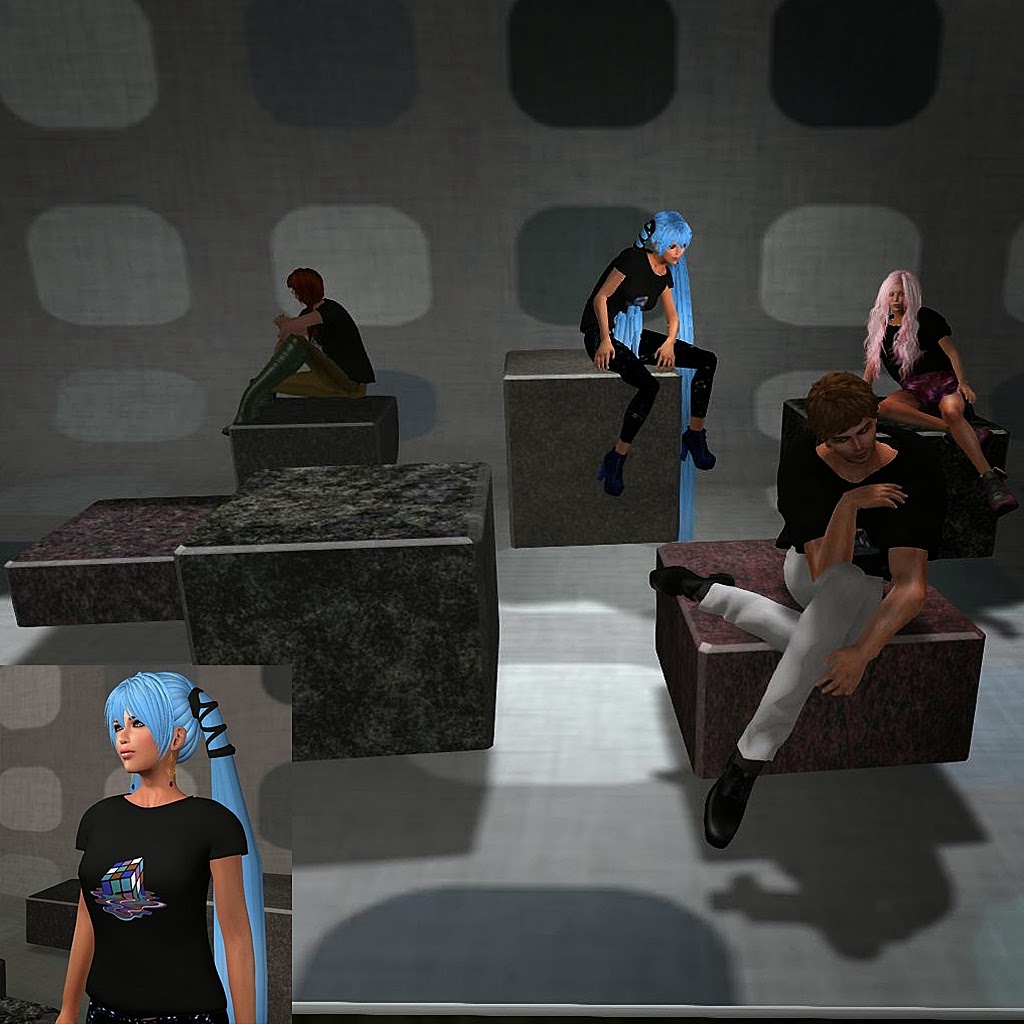 Picture Ten: For this last photo Desirée gathered up a few of her friends to demonstrate her favorite find in the hunt.

Kube  #17 Prestique -Granite Kubes with 6 sits. The textures on this multi-sit object are very well done, and the poses are fun, and fully adjustable. http://slurl.com/secondlife/Gleannbogh/213/218/25/?title=Pestique

Everyone in the picture is wearing prize number 19 from the hunt:
Kube #19 meshTheory Black Mesh Tee with Cube graphic http://maps.secondlife.com/secondlife/SunDream/128/128/2

Desirée gives this hunt her highest rating, because most of the objects are found easily, the prizes are worth the one linden, and the majority of the shops were unknown to her, and she will go back and spend tons of DrFran’s hard-earned money in them. Until the next hunt or freebie event, ciao.

SLurls and Hints for the Kubes Hunt:
http://kubiktags.wordpress.com/participating-stores/

Posted by Bixyl Shuftan at 6:00 AM